I’m glad I was able to recall where I read this fact:

When humans start treating animals as subordinates, it becomes easier to do the same thing to one another. The first city-states in Mesopotamia were built on this principle of transferring methods of control from creatures to human beings, according to the archaeologist Guillermo Algaze at the University of California in San Diego. Scribes used the same categories to describe captives and temple workers as they used for state-owned cattle.

How domestication changes species, including the human (Aeon)

Because it sets this up perfectly: 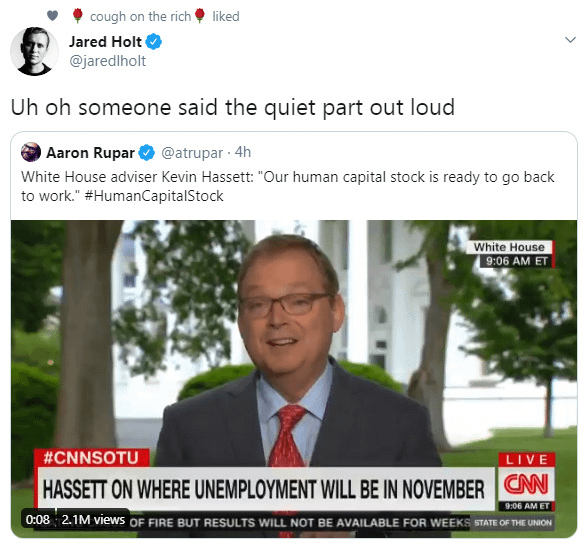 Do I even need to comment? Plus ça change, plus c’est la même chose…